Over the last two years the BioMar BioFarm teams of China and Denmark have been collaborating closely with Long Yang Xia on technical onsite trials that consider the daily conditions of the water and the fish. The ideal recipe solution that was discovered considered the parameters of growth performance and fish welfare while limiting the discharge of nitrogen and phosphorous into the local ecosystem.

“Our extensive knowledge on nutritional requirements of trout as well as a strict selection of raw materials according to their characteristics and contribution to sustainability impacts, have together made it possible to discover an optimal feed recipe and feeding strategy. Through the onsite trials we have been able to demonstrate a better total performance”, said Carlos Diaz, CEO, BioMar Group.

Creating a low impact feed recipe by varying the ingredients plays a crucial role in reducing a farmer’s overall environmental footprint. That is because aquaculture feed traditional is responsible for up to 80% of the environment impact of rising fish due to the feed ingredients and production operations accounting for most of the mass energy flows in the value chain.

The Chinese government is rolling out a new guideline to accelerate green development of its aquaculture industry, which outlines a set of policies to reduce fish farmers’ overall environmental footprint and promote transformation of the industry. 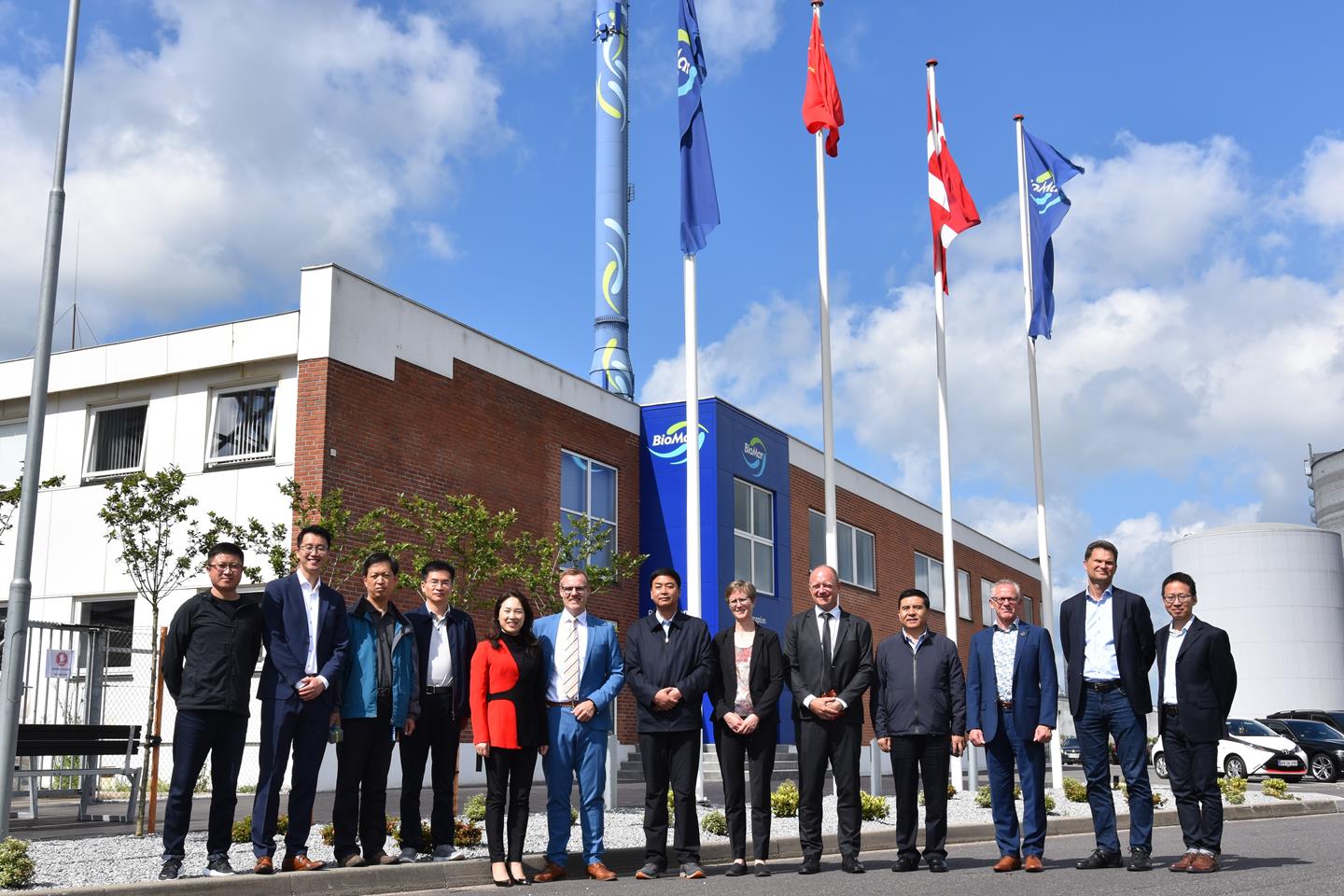 BioMar and a Chinese delegation led by Yan Jinhai, the Vice Governor of The Peoples Government of Qinghai Province, gathered to witness the signing of a cooperation between BioMar and Minze Long Yang Xia, the largest trout farmer in China, agreement for reducing the environmental footprint in China.

“The importance to our environment for protecting ecosystems can’t be underestimated. Long Yang Xia is leading the way in the Chinese market by significantly reducing their environmental footprint with a diet created by BioMar that delivers on growth performance but is also considerate to the local ecosystem”, said Mr Diaz.

Long Yang Xia is a green pioneer in China who has also invested in modern aquaculture technologies. It is expected that other farmers in the Chinese market will look to more sustainable feed solutions as the Chinese government implements their new initiative, Green Development of Aquaculture.

Anders Brandt-Clausen, managing director of the BioMar factory in Denmark, looks forward to delivering this environmentally friendly feed “made in Denmark” to the trout farms of Minze Long Yang Xia. According to Anders Brandt-Clausen, the meeting with the Chinese delegation at the factory in Denmark underlines the fact that Denmark is known for its pioneering achievements in the field of efficient aquaculture with low environmental footprint.

”This Danish expertise was also underlined by the fact that representatives from the Danish fish farmers association Dansk Akvakultur and from AquaSearch Ova, one of the well known Danish suppliers of trout eggs, also attended the meeting the Chinese delegation, for exchange of information,” said Anders Brandt-Clausen.

”To BioMar, it matters a lot that our long term efforts in R&D and our close collaboration with customers for the development of highly efficient, sustainable and environmentally friendly feed generate projects of this kind. The outcome of the cooperation between Long Yang Xia and BioMar can be considered to be a milestone in China’s new initiative “Green Development of Aquaculture”. We are proud to be the preferred supplier to a Chinese pioneering company in fish farming with low environmental footprint,” said Anders Brandt-Clausen. 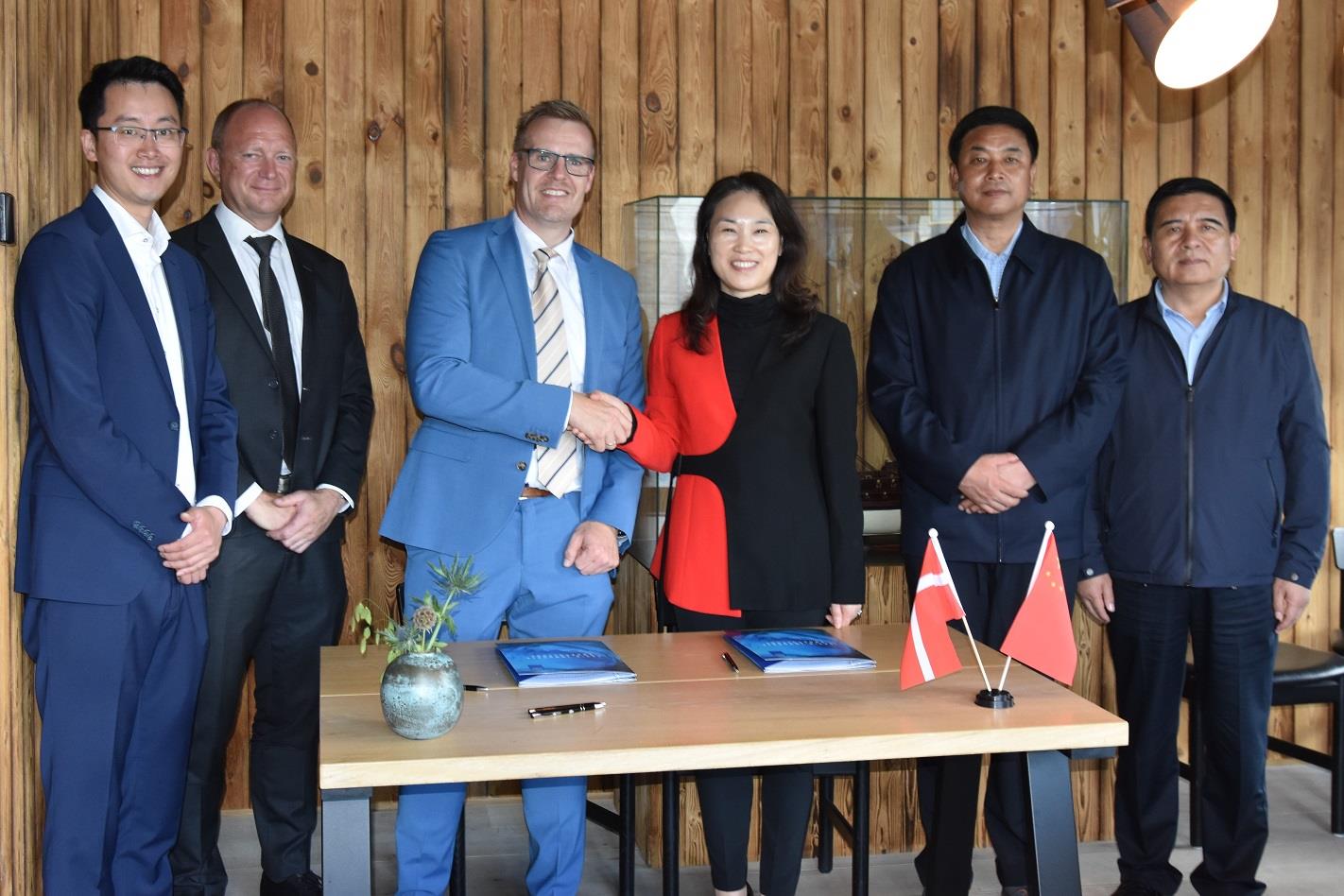 BioMar and a Chinese delegation led by Yan Jinhai, the Vice Governor of The Peoples Government of Qinghai Province, gathered to witness the signing of a cooperation between BioMar and Minze Long Yang Xia, the largest trout farmer in China, agreement for reducing the environmental footprint in China. 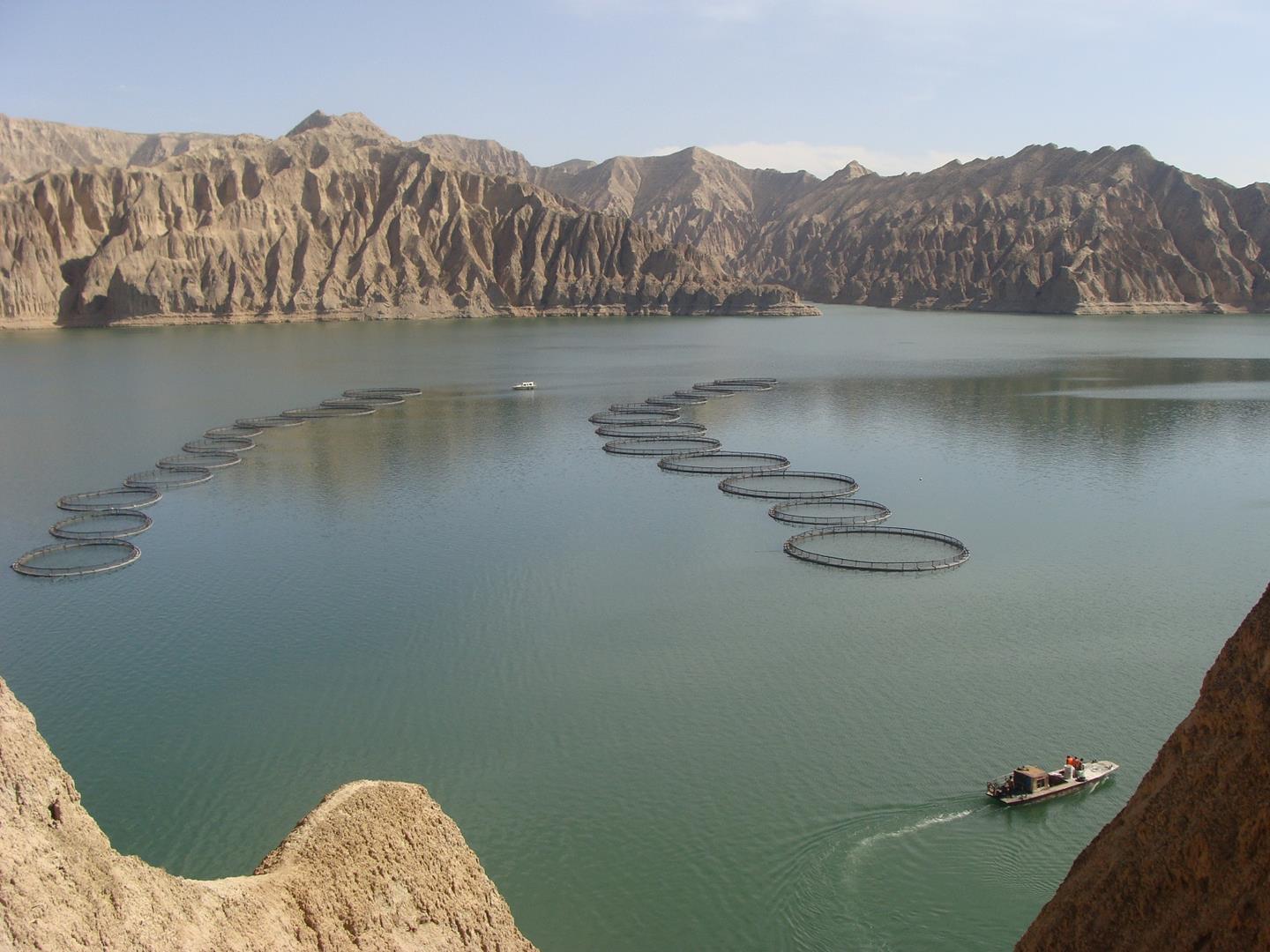 Minze Long Yang Xia is the largest trout farmer in China. The company is located within the Tibetan Plateau where tens of thousands of glaciers also lay, acting as a water tower flowing into countless waterways across China and Asia including the Yellow River where Chinese civilization began.