Microalgae no longer considered a niche ingredient in BioMar

BioMar’s facility in Brande, Denmark significantly scales up the inclusion of microalgae into their raw material portfolio. The use of microalgae in the flagship product line produced in Brande enables BioMar to ramp up the sustainability criteria as this ingredient contributes to a reduced dependency on wild fish stocks.

The expansion of an extensive raw material portfolio composes one of the most important cornerstones for pioneering innovation at BioMar as the search for novel ingredients to advance innovation and sustainability is ongoing.

The research and development on algae-based ingredients in BioMar dates back in 2013 with extensive internal and external research projects. A recent example was the “Alga4Fuel&Aqua” project, a collaboration between BioMar Hellenic, the University of Thessaly and other key stakeholders. 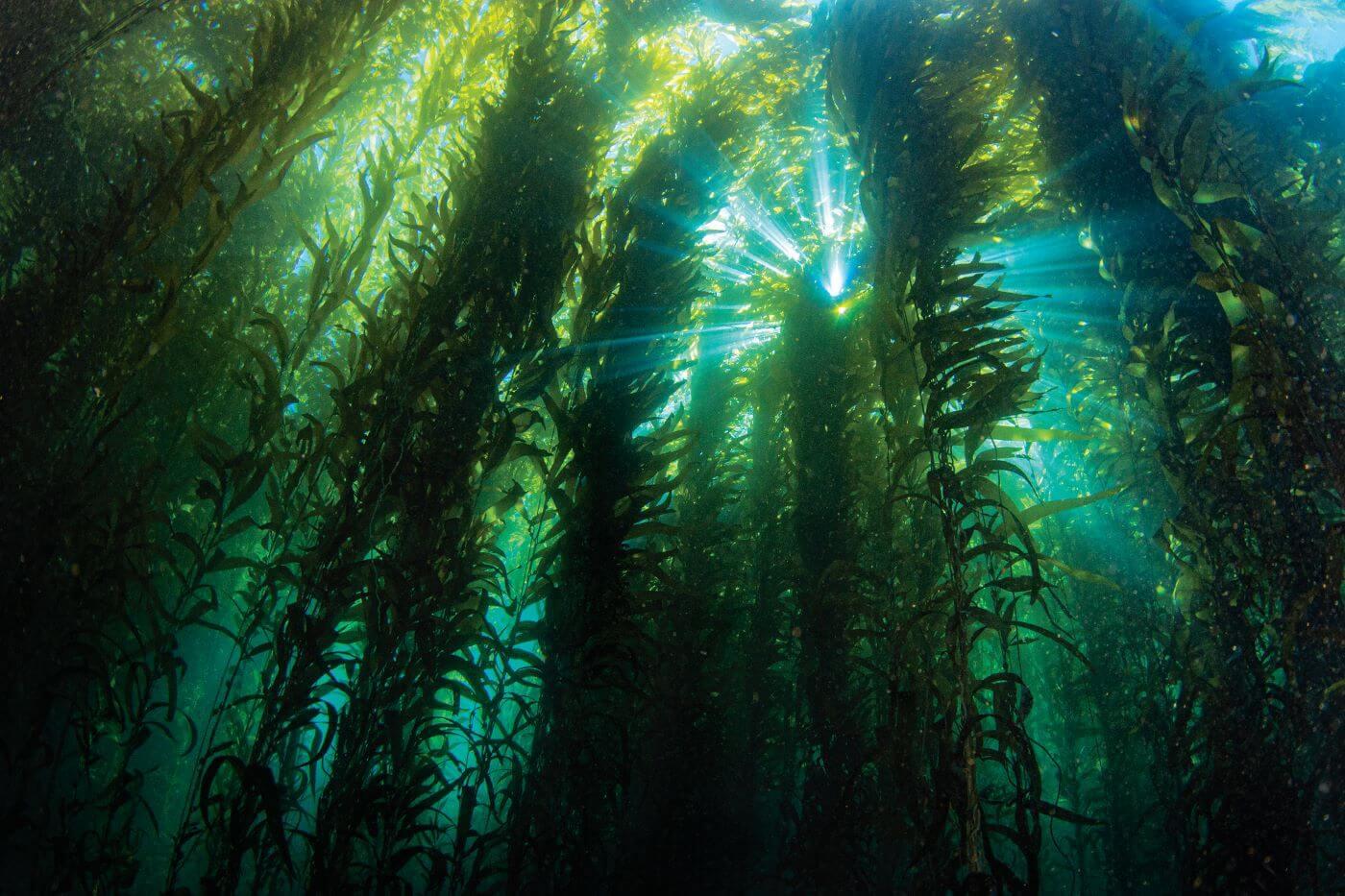 Anders Brandt-Clausen, Managing Director, BioMar Baltics, explains, “microalgae has been a game-changing strategic ingredient for us for years, and still is. We are now delighted to increase the volumes we use significantly and raise the sustainability bar for our flagship products. Microalgae is no longer a novel idea, it has become a commercial reality.”

Marine ingredients such as fishmeal and fish oil are excellent sources of nutrients vital for fish nutrition, however they are finite resources. By including microalgae high in long chain omega fatty acids in feed diets, it is now possible to bypass the wild fish and go straight to the original source of marine omega 3s. This helps to relieve pressure on our oceans while ensuring that the fish are getting the optimal nutrition required, and it also lowers the Fish In : Fish Out ratio.

BioMar has a philosophy to source the raw materials and ingredients that don’t compete with the human supply chain.

That is why concrete actions were taken with a set of ambitions, that included a target of BioMar feeds being 50% circular and restorative by 2030. Circular raw materials are those originating from by-product and waste streams and BioMar define restorative ingredients as raw materials that significantly shift the balance between ecosystem impacts and human production systems towards a net-positive environmental outcomes.

AlgaPrime™ DHA, supplied by Corbion, is to be included in the formulation of BioMar’s high performing flagship diets, and will aid in furthering the sustainability profile of product series such as Blue IMPACT, EFICO Enviro and ORBIT.

“We see this as the birth stage for the next generation feeds with a highly sustainable profile from Brande. Adding microalgae paves the way for the upcoming developments on our sustainable feeds that our farmers will directly benefit with a reduction in their own on-farm footprint” Anders Brandt-Clausen concludes.